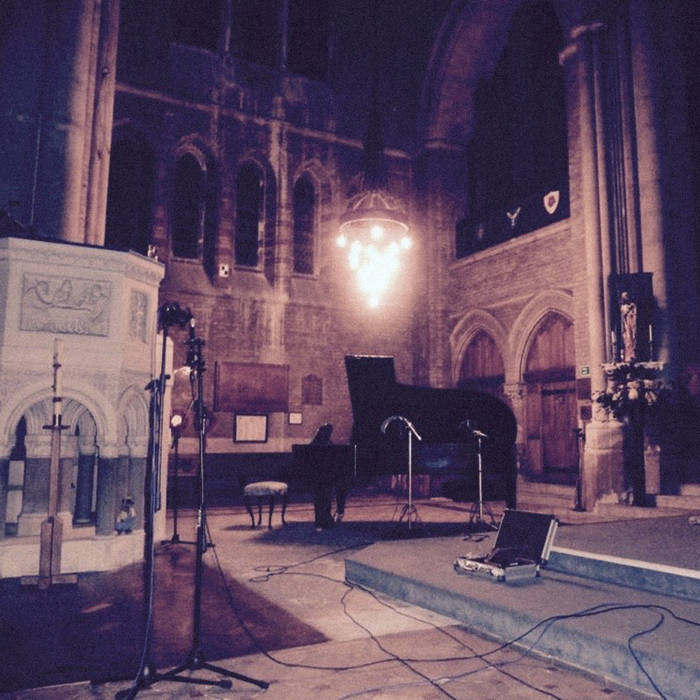 Comprised of both the collaborators’ more experimental, extra-musical movements through the site (as directed by the score), and examples of more composed, rehearsed works. Some of these recordings were the result of sustained exploration of a single passage of the score over numerous weeks, whilst others document more improvised approaches, with a line or word serving as a springboard for new thematic material.

NOTE: Whoever purchases this album will be given the 'text-score' that accompanies the entire project as a .pdf file. Thank you for your support!

If you like Drawn in Yards Upon the Sea Defence (a Process of Line-making part 4), you may also like: