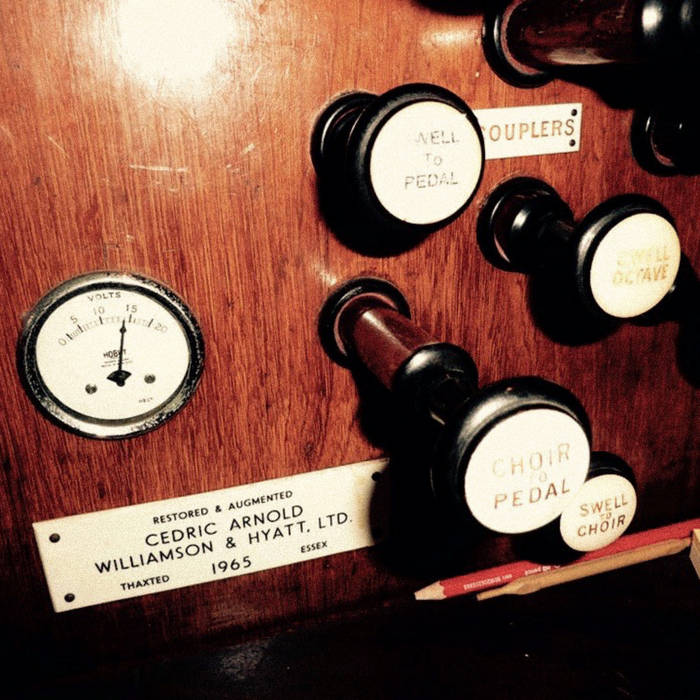 A series of extracts from durational performances, these recordings demonstrate the community of performers at their most involved, with many of these extracts drawn from 20-50 minute long improvisations around the score.