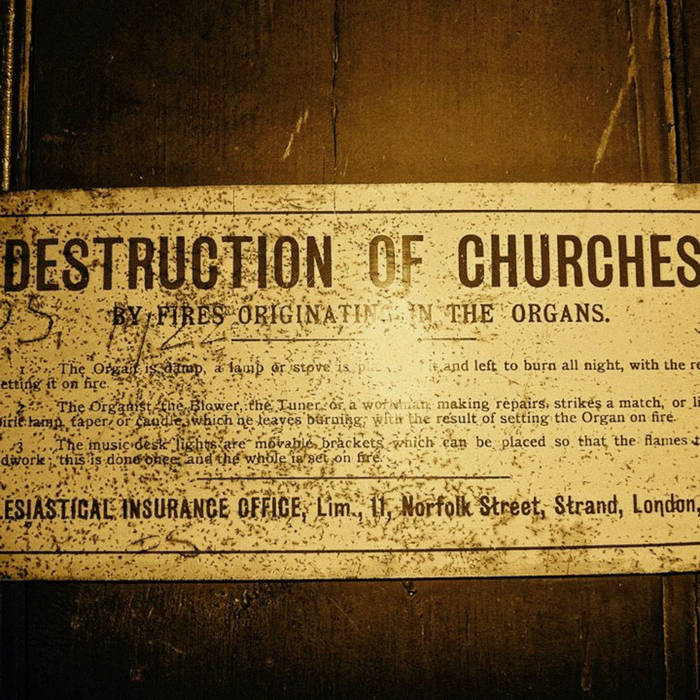 Largely comprised of duos and trios, this section focuses on the unique resonance of the church site. Working with the limits of possible dynamic range, these recordings explore the use of physical space to create timbral variation, such as by recording an instrument at intervals across the length of the church.

If you like Dinner Time at the Monastery (a Process of Line-making part 2), you may also like: